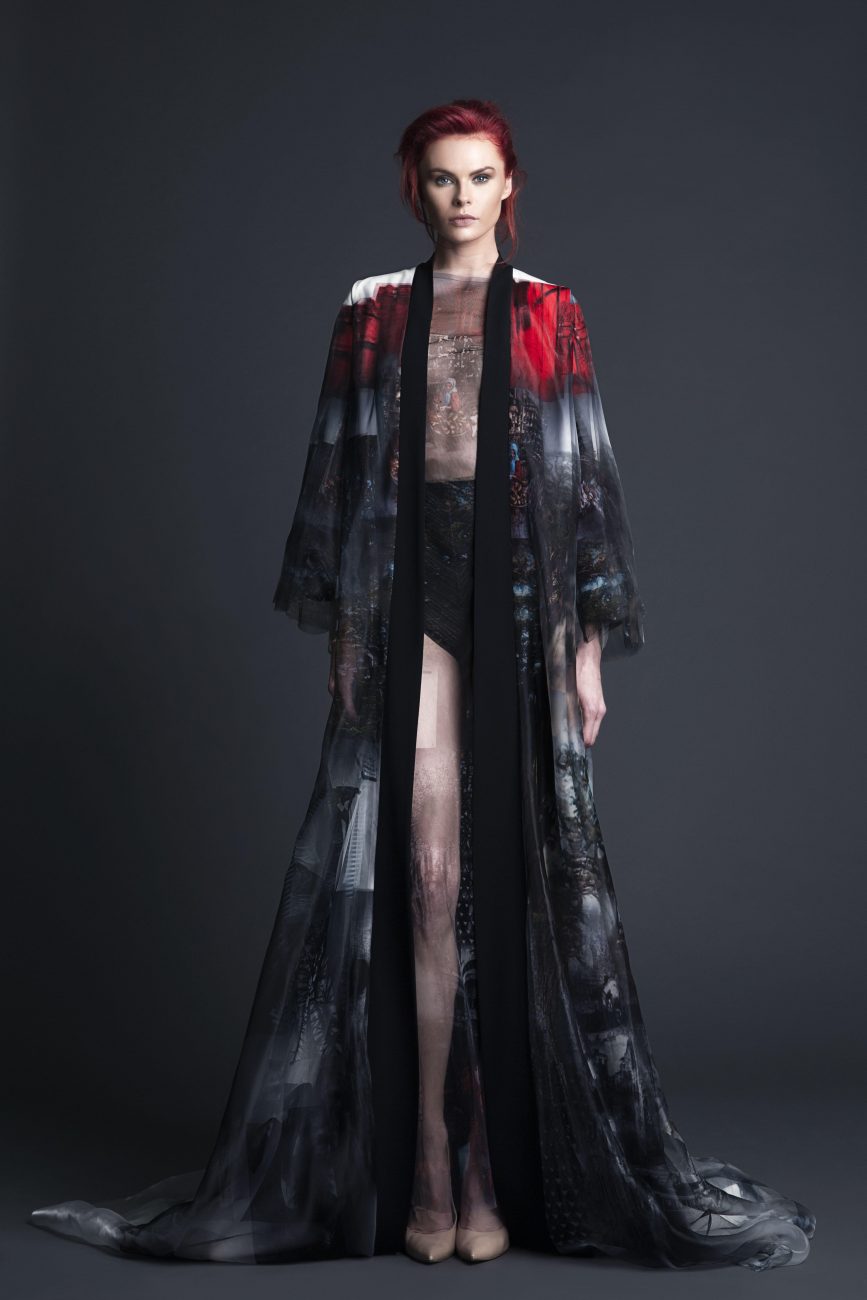 At the age 15, he started designing his first dresses and worked for several couture houses and designers during his early years

In 2017 Mikhail took the decision and participated in the 2nd edition of project runway middle east, under the patronage of the international Lebanese designer Elie Saab  Winning the prize was not the goal, but winning the attention of great names and the public itself was the main target.

For Mikhail, designing isn't just giving new designs. Every piece has to respect the woman's body, shape, and allure. Each and every lady for him is a unique muse that inspires a whole world of art. The first collection of Mikhail was under the title of "the cedar's tale" Today Mikhail is presenting his 2nd collection in the metropolitan city of Dubai  With the title "let's move the world"

From Lebanon to Dubai and the world...